Scrub is the most widespread habitat on the Karst plateau, quickly establishing itself after the Second World War with the abandonment of grazing. This formation is the product of the degradation of the ancient Karst forests, which must have consisted mainly of Sessile and Turkey Oaks, of which a few specimens  survive in the Karst away from the coast (Poldini et al., 1980). Its composition reflects the geological and environmental characteristics present across most of the Karst, where the reduced soil thickness and permeability of the rocky substrate represent some of the factors that determine the development of a sparse tree cover, made up mostly of specimens with a tall shrub rather than an arboreal habit and low quantities of woody biomass. The arboreal layer is in fact represented by rather short and slender trees. Illyrian species such as Hop-hornbeam (Ostrya carpinifolia), Flowering or Manna Ash (Fraxinus ornus), Field Maple (Acer campestre) and Montpellier Maple (Acer monspessulanum) are dominant. The shrub layer, influenced by the considerable amount of light reaching the ground consists of species such as Cornelian Cherry (Cornus mas), St. Lucie’s Cherry (Prunus mahaleb) and Smoke-bush (Cotinus coggygria). The sparse tree  density which characterizes Karstic scrub, allows the development of a rich herbaceous layer dominated by Autumn Moor-grass (Sesleria autumnalis) but there are also showy species such as Wild Peony (Paeonia officinalis) and Dittany (Dictamnus albus). 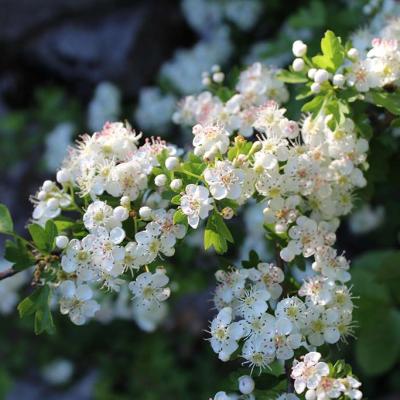 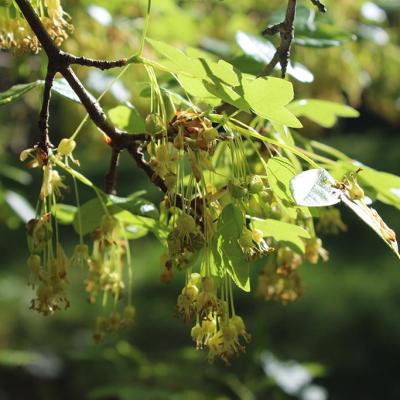 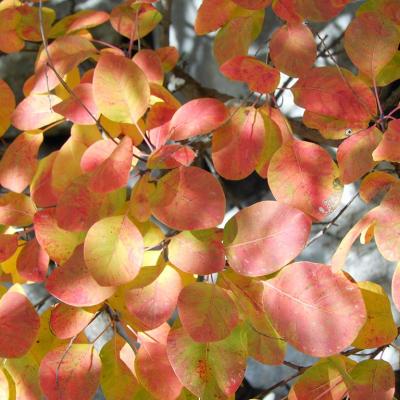 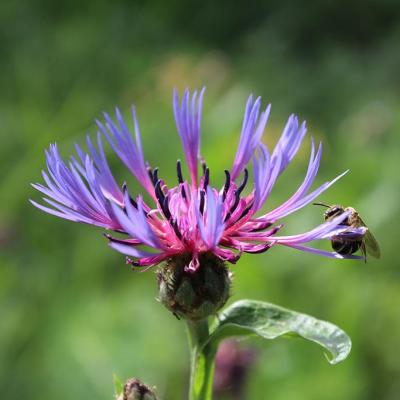 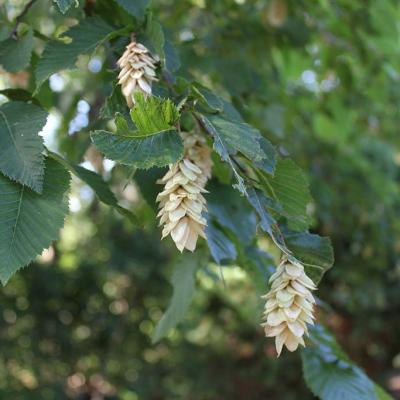 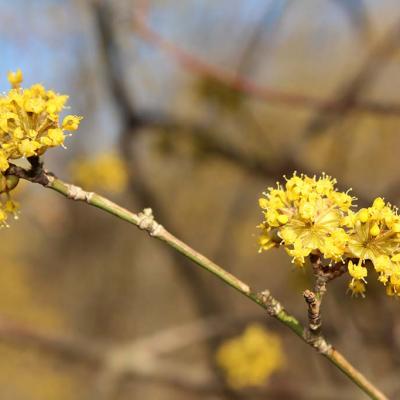 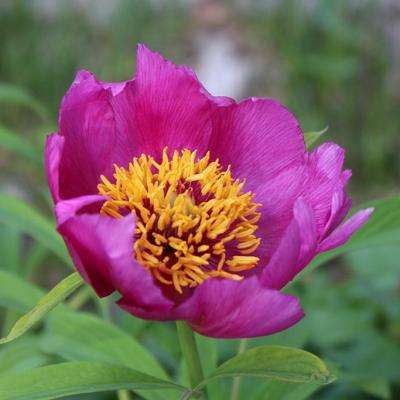 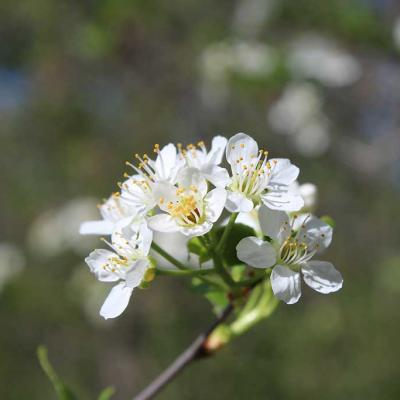 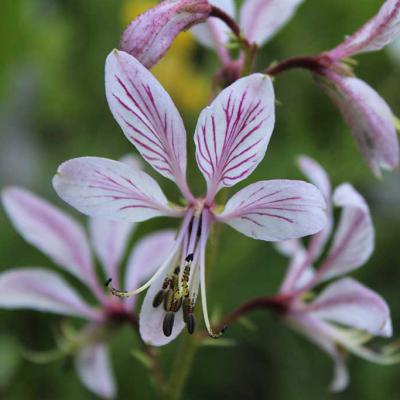 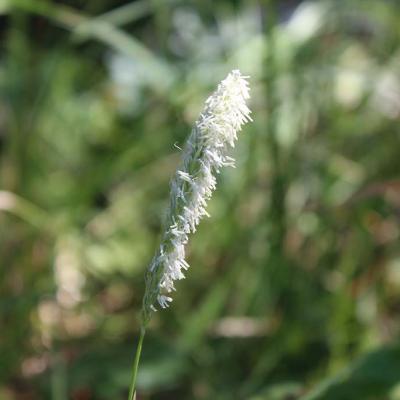 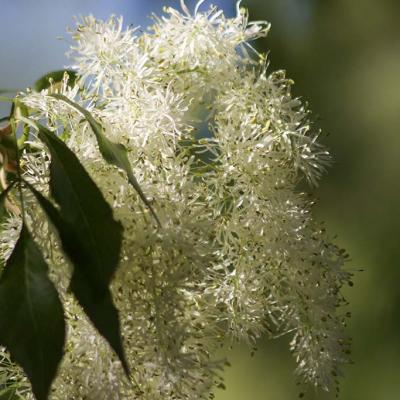 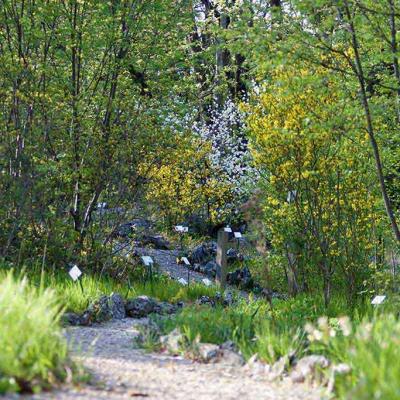 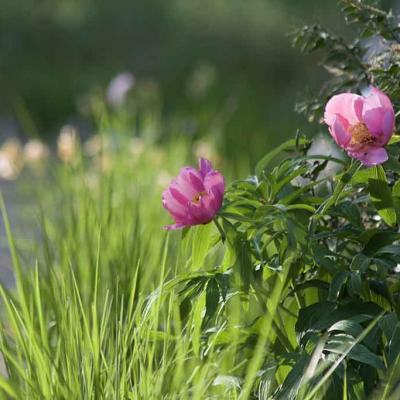