Sinkholes or dolines are one of the typical phenomena of Karst topography.

These are basins the formation of which occurs as a consequence of a range of possible phenomena linked to the erosion of the limestone. In some cases they are formed close to rocks bearing cracks.

Here, as it flows, the water dissolves the limestone by widening the cracks that slowly join together forming a depression in the ground. In other cases, the depression may occur as a result of the collapse of the roof of a cave close to the surface. The bottom of the sinkholes is rich in iron and aluminum, compounds that give the soil its typical reddish-brown colour. These terra rossa soils have the characteristic of being particularly fertile.

Sinkholes are characterized by the phenomenon of thermal inversion in which cold, dense air stagnates on the bottom and where the temperature is thus lower than outside the sinkhole.

The peculiar physical and climatic characteristics of the dolines has allowed the survival of plant species that arrived on the Karst plateau in the post-glacial period.

They have thus disappeared from the plateau today as a result of the increase in temperature, but resist at the bottom of the sinkholes and in the mountainous parts of the Karst. One of the tree species that can be encountered in these environments is the Common Hornbeam (Carpinus betulus) which is normally not present on the Karst plateau as it is very sensitive to periods of drought. 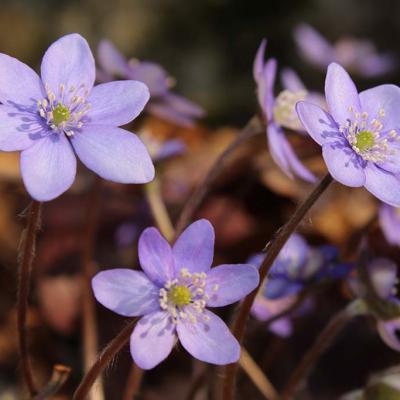 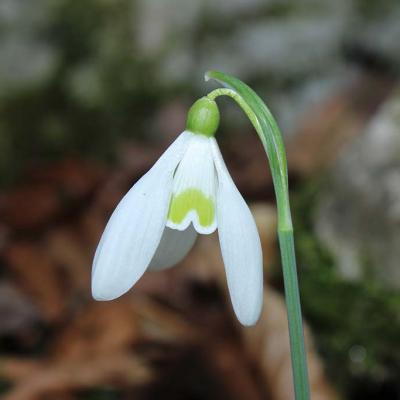 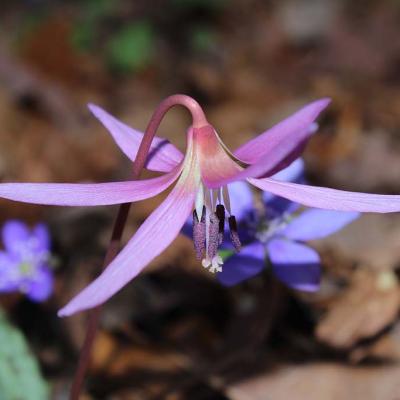 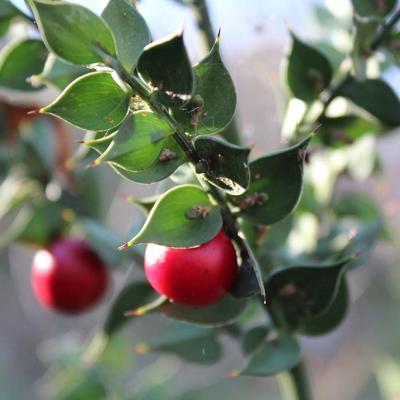 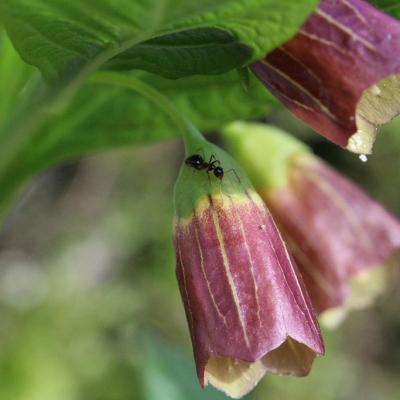 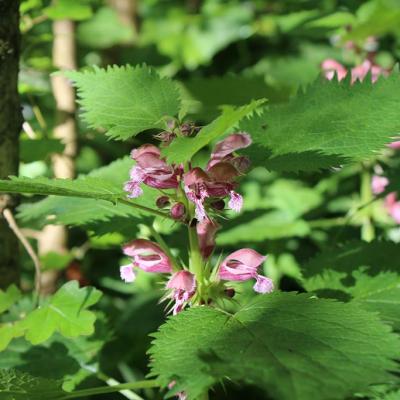 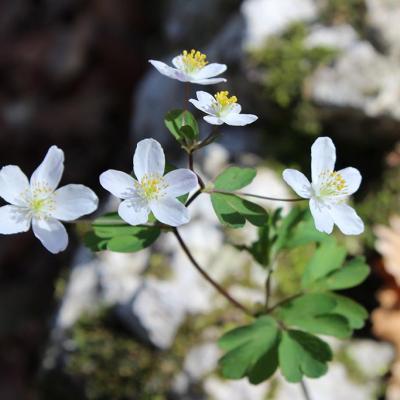 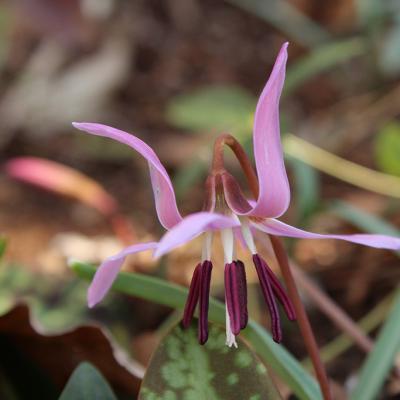 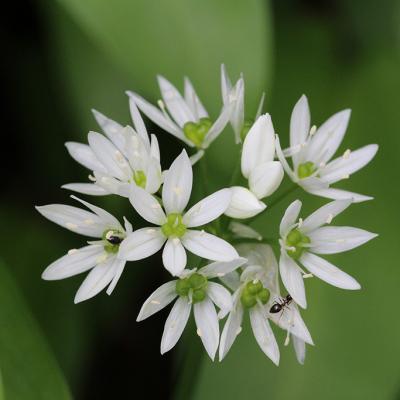 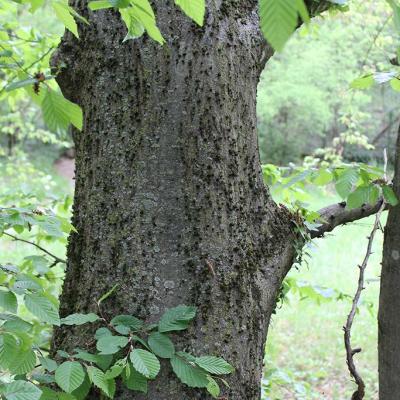 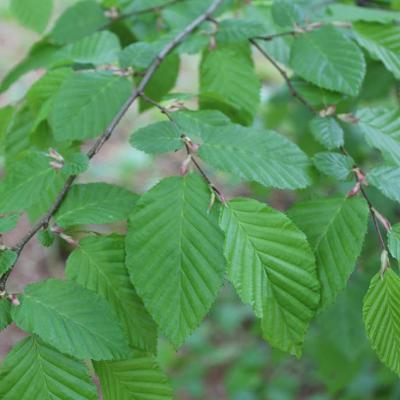 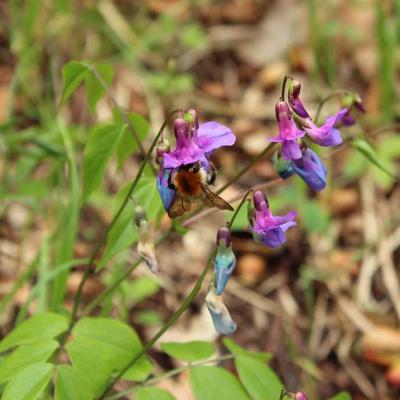 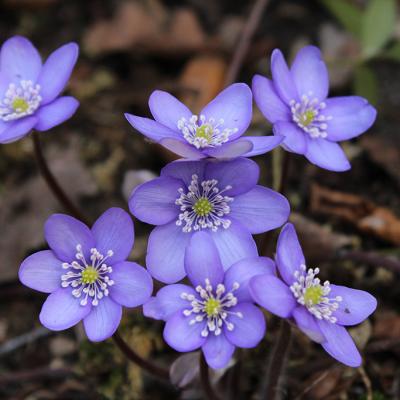 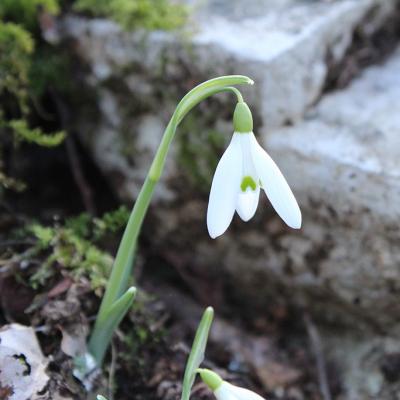 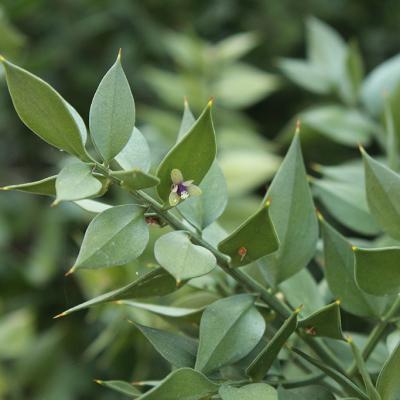 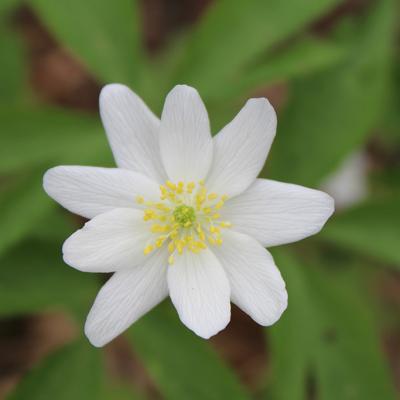 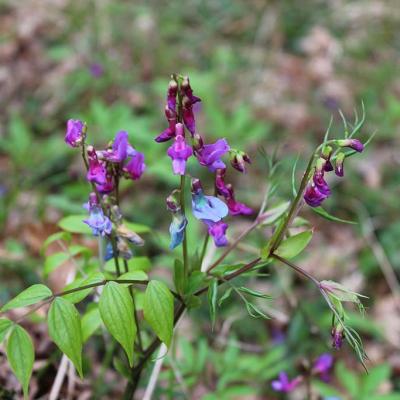 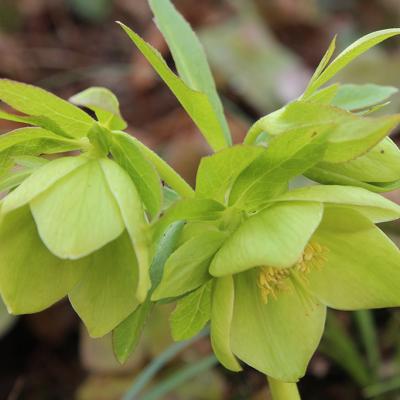 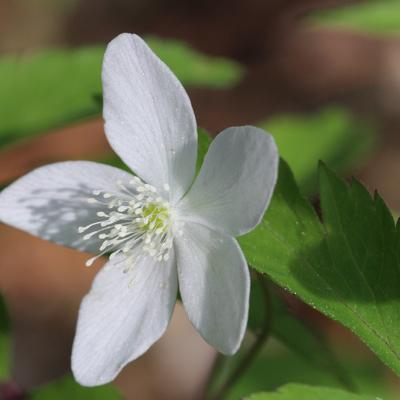 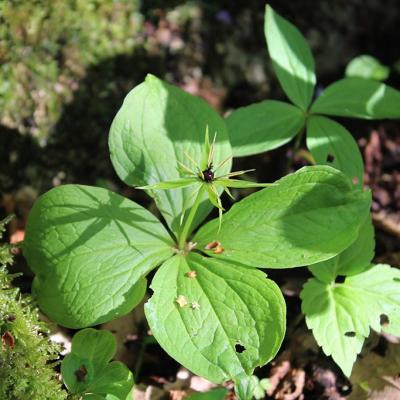 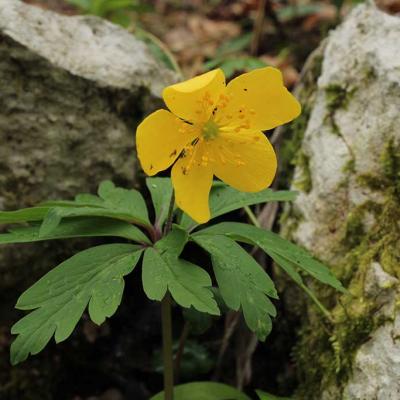 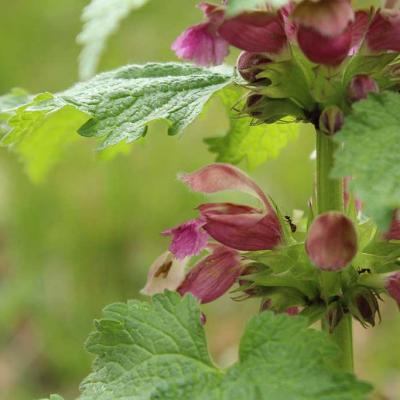 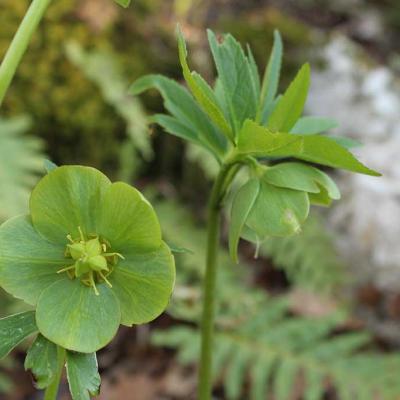 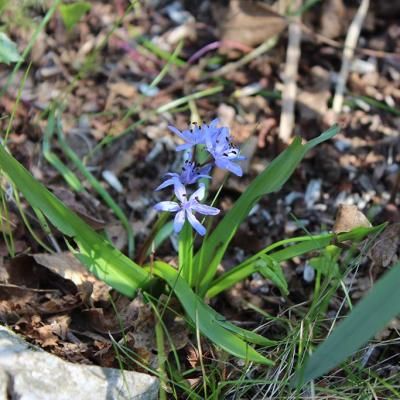