One of the peculiarities of the Karst environment is the almost total absence of surface waters.

This condition is mainly due to the permeability of the heavily-fissured rocky substrate. Any water therefore flows preferentially along underground routes, leaving the surface free of aquatic environments.

The main exceptions to this are the lakes of Pietrarossa and Doberdò, in the Karst close to the River Isonzo and the Rosandra torrent in the province of Trieste. The ponds in the Karst, small depressions in the ground where rainwater was collected with the help of clayey material, were used for watering animals and to supply water to local populations.

It is difficult to define a zoning of the vegetation that is found aroud these water bodies, as it varies greatly, depending on the structure, depth and position of the pond. They are important stepping stones that link the wetlands together, allowing hygrophilous species to move and thus acting as ecological corridors (Nimis et al., 2006).

In the system of ponds present in Carsiana it is possible to observe hygrophilous species characteristic of these environments such as the Yellow Flag (Limniris pseudacorus) and Fen Ragwort (Jacobaea paludosa subsp. paludosa) which occupy the strip subject to emersion and immersion. The banks on the other hand hold European Meadow Rush (Juncus inflexus) and Jointed Rush (Juncus articulatus). In the central part of the pond you can see the species with floating leaves such as the White (Nymphaea alba) and Yellow Water-lily (Nuphar lutea). 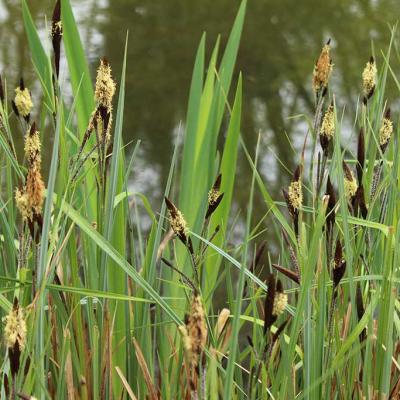 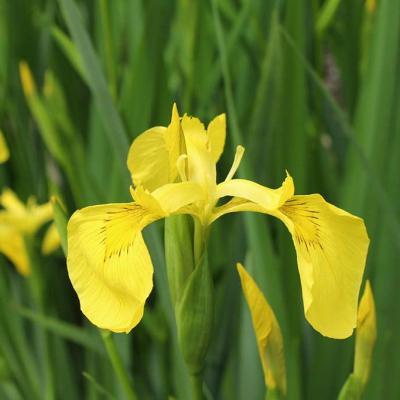 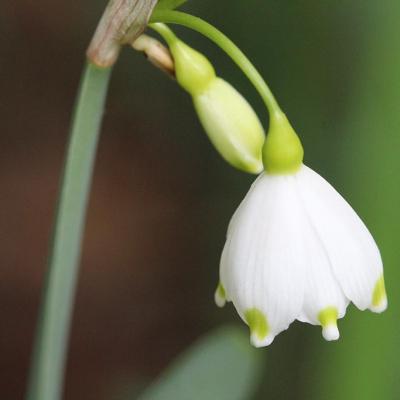 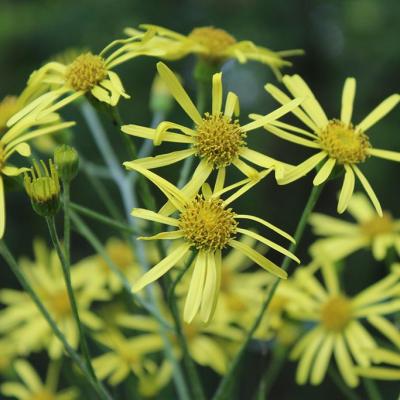 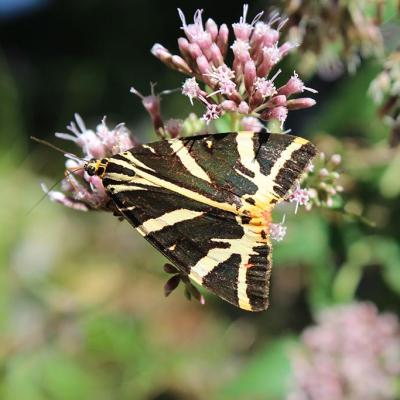 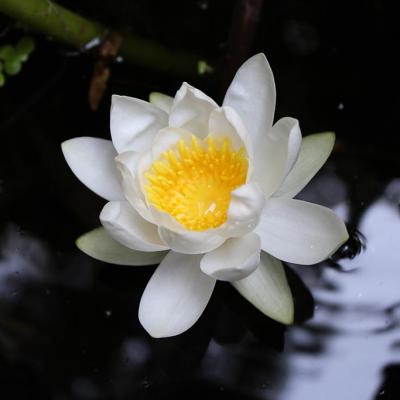 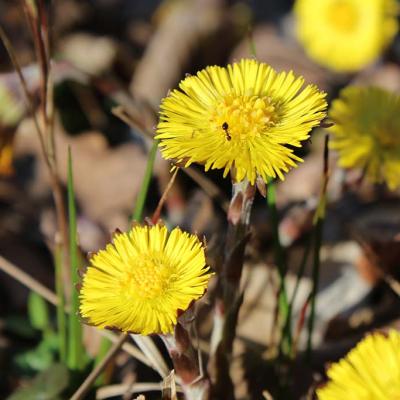 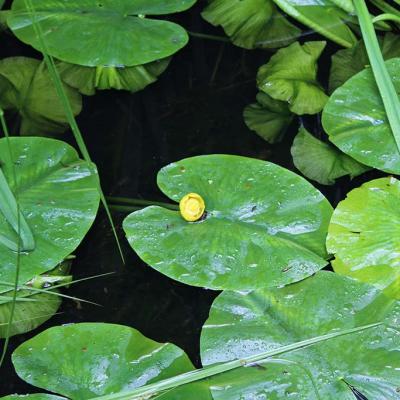